What is induction cap sealing?

The application of varying safe magnetic field to produce enough heat in a thin layer of aluminum foil disc so as to seal the neck of a plastic or glass made container.

Manual Induction sealing machine is an off-line manually operated sealer equipped with two setting knobs one for power and other for time, a regulating electronic circuitry adjusts the power against any change of ambient temperature.

What Makes M95A550 Different Than Others?

How Does It Operates? 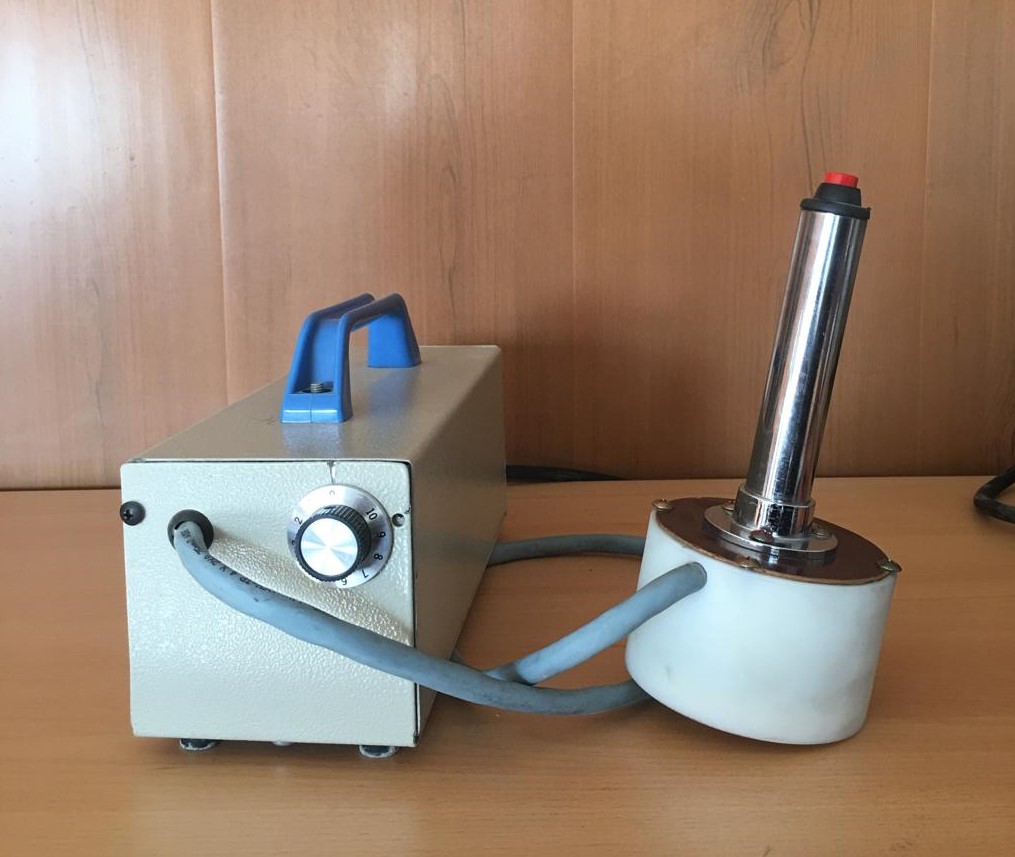 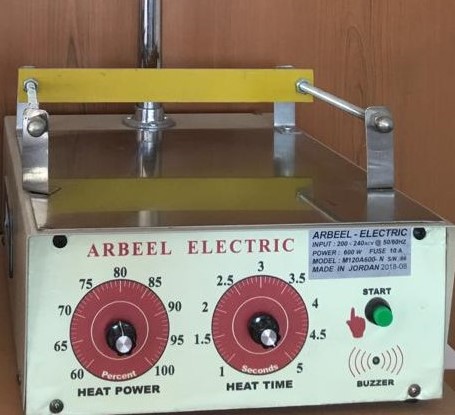